In the proclamation, the mayor stated that today marks not only the anniversary of the Independence Day of the Republic of Armenia, but also the 100th anniversary of the establishment of relations between the United States and Armenia. Bowser also stated that the Embassy of Armenia in Washington, DC contributes to the cultural diversity and educational enrichment of American students, adding that the Republic of Armenia continues to strengthen partnerships between the two countries. 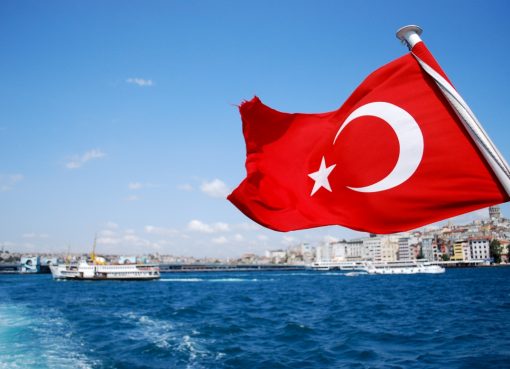